In the world of gifts you’re trying to look for something distinctive, something that is going to leave a mark on their memory, and one surefire way to accomplish this is to find a gift that is a little unusual or funny. The following lists include gifts that are slightly left of center, and definitely outside of the box. Some of these gifts don’t even remember what the box looks like anymore. But they’re sure to please as long as you cater to the personality of the recipient. 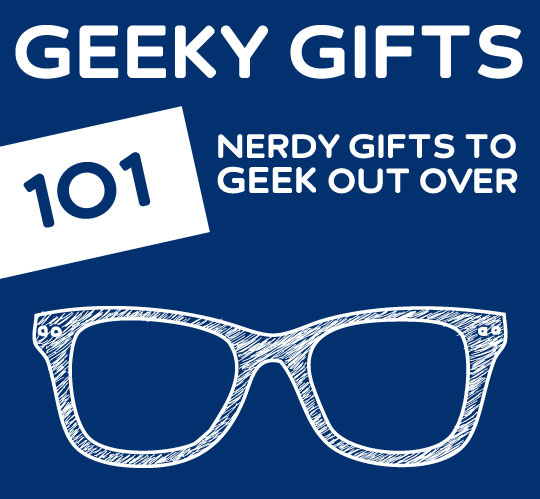 101 Geeky Gifts Every Nerd Will Geek Out Over

They said the geek shall inherit the earth, and it’s happening now as geeks are taking over. If you’re gift shopping for the geek in your life you can’t go wrong with any one of these 101 geekified gifts. There’s an R2D2 lunch bag, a virtual no-brainer for anyone that packs a lunch and likes Star Wars. There’s a shower curtain displaying the periodic table of the elements if they’re more of a Big Bag Theory nerd. There’s really something for any kind of geek so have fun browsing. 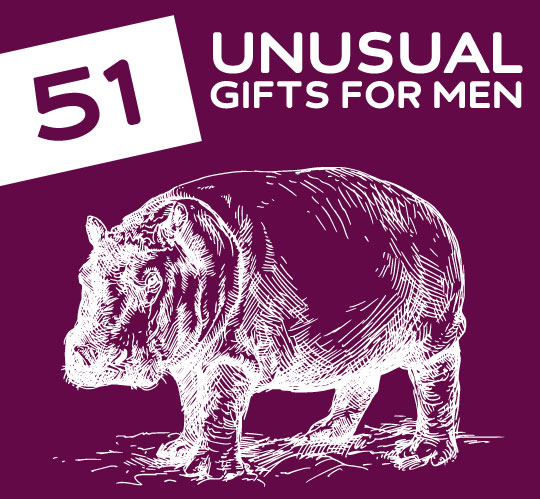 Men are pretty used to getting gifts that fall within the category of normal. When you go outside those lines you’ll add a bit of interesting to the gift. These items are all a bit odd, but that only adds to the appeal. Take for example the pillow that doubles as a remote control. Or how about the tent that’s formed like an old school VW camper. These are awesome gifts that are a bit unusual for sure.

One sure way to make sure he remembers your gift this year is to make it something he isn’t expecting. At just $15 or less these are great gifts to add to his other gifts, since the oddball factor probably means it isn’t something he’s been wanting or needing. They’re great choices nonetheless, and what guy wouldn’t want a Spock oven mitt or a Magic 8 Ball that only gives out positive affirmations?

71 Mustache Gift Ideas for People That Cherish the ‘Stache

Mustaches are taking over, and you can ride the crest of this trend by getting the ‘stache lover in your life a fitting gift. There are moustaches that attach to the top of beer bottles so it looks like you’ve got when when sipping a beer. There are also cookie cutters that create mustache cookies. They really have thought of just about everything when it comes to mustaches. 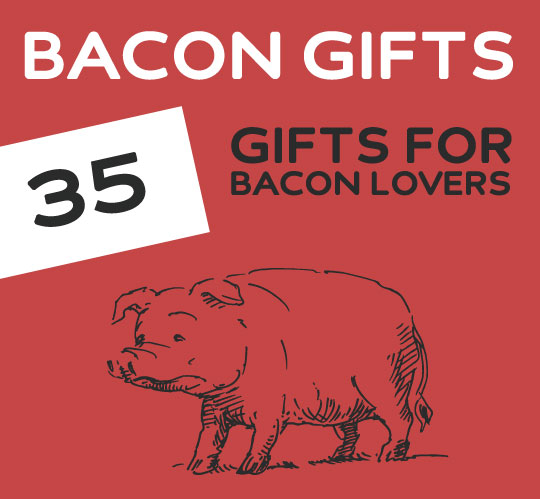 These gifts all have one thing in common: they bring home the bacon. This salty and savory meat has been winning over fans for decades, and it’s reached the height of its popularity by being honored with so many different products. Watch them oink out as they open such gifts as bacon toothpicks and bacon air freshener. Or perhaps a wallet that resembles bacon strips, or a deck of playing cards all baconed out. 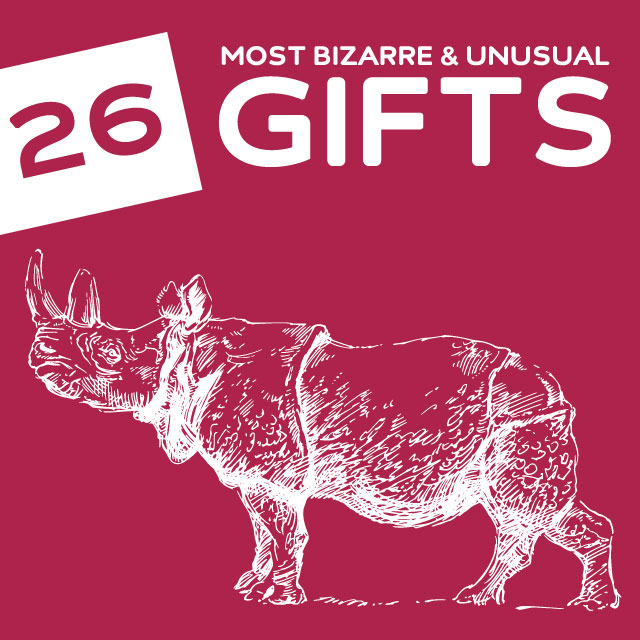 If you want to stand out from the crowd these gifts will serve that purpose. They are definitely not the usual when it comes to gift giving, and you’ll have to rely on your own judgment as to whether or not they’ll think these are great or awful. Take for example a handbag that looks like a full sized chicken, or a bottle of limoncello endorsed by none other than Danny DeVito. 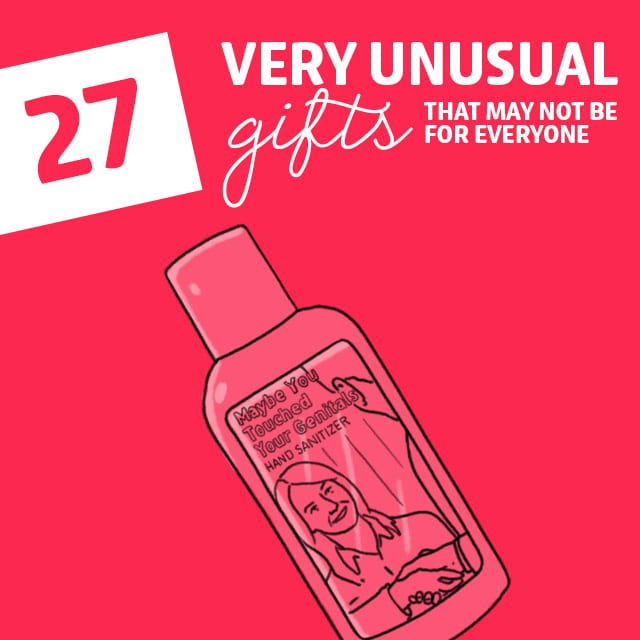 Some gifts are a little bit quirky, a little bit off-color, or maybe a little bit unusual. You know they’ll be a funny hit for just the right person, but then again, you have to be careful. You don’t want to get it wrong. This is a list of funky gifts that will go over well as long as you know your audience.

33 Zombie Gifts for Lovers of the Undead

These zombie gifts are some of the best ones out there, and that’s saying a lot because there are a ton of zombie gifts that are just plain bad. But these are sure to appeal to their zombie-loving nature, and they’ll be happy that you remembered that they’re fans of the undead, and can’t get enough of these creepy shufflers. Look for top picks like the zombie back scratcher, or the zombie family car decals.