I don’t think it would be too much of an exaggeration to say that pretty much all kids love playing with playdough. It’s just one of those seemingly universal things that all kids play with when they’re growing up. With that in mind, I’m sure you and your kids will enjoy this homemade gingerbread playdough. 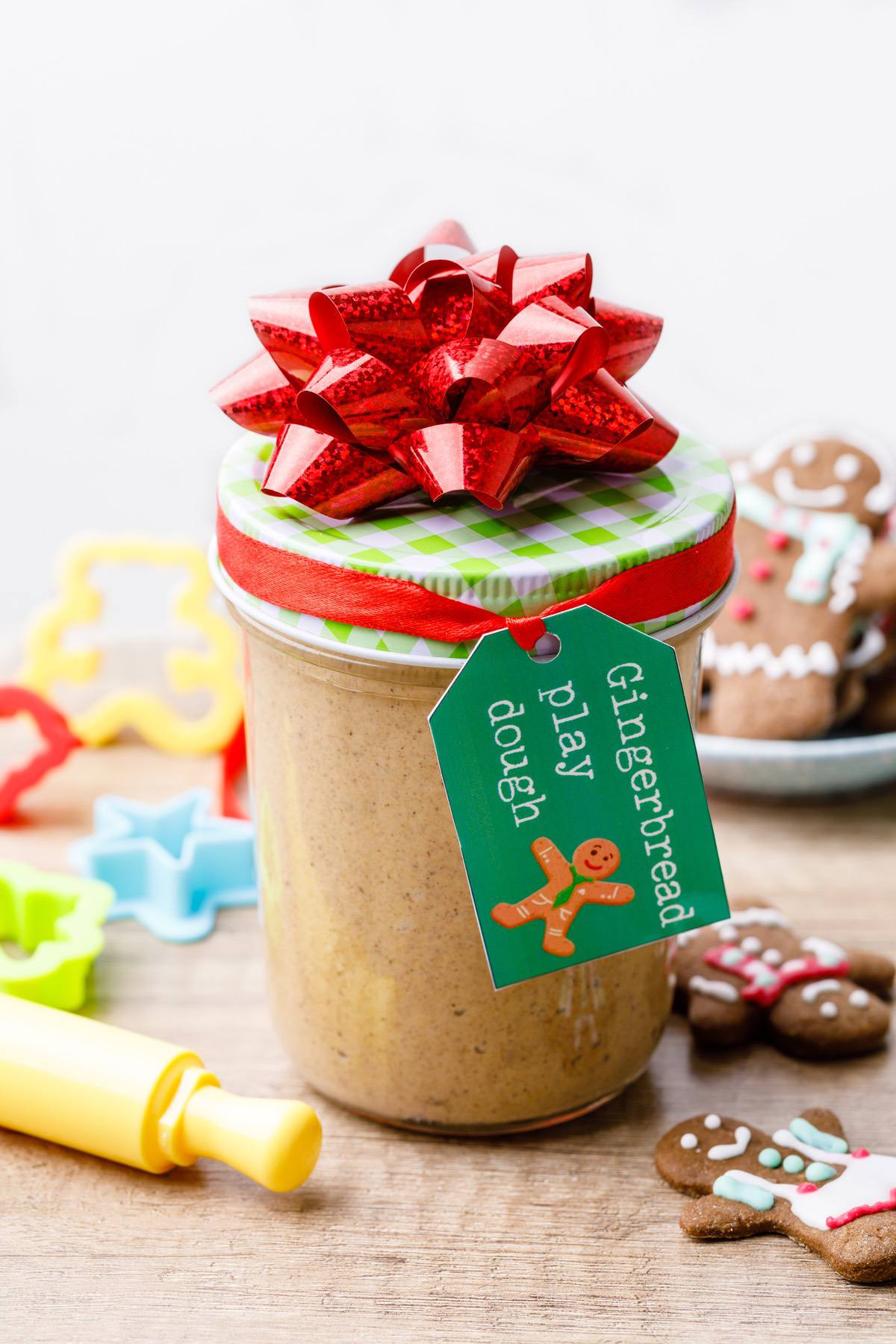 It’s all natural and completely homemade, so you won’t need to worry what’s in it!

How to Make Homemade Gingerbread Playdough

It uses ingredients like real ground ginger, allspice, and cinnamon to give it that warm and cozy aroma. 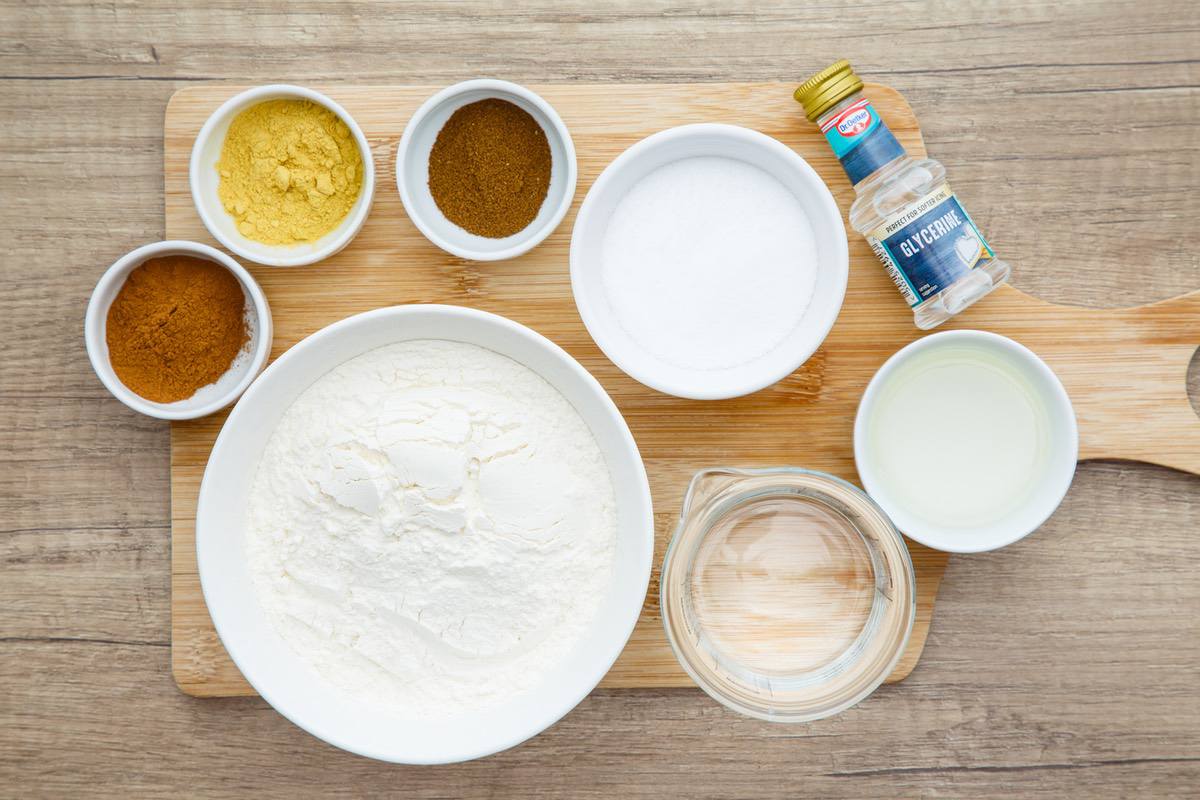 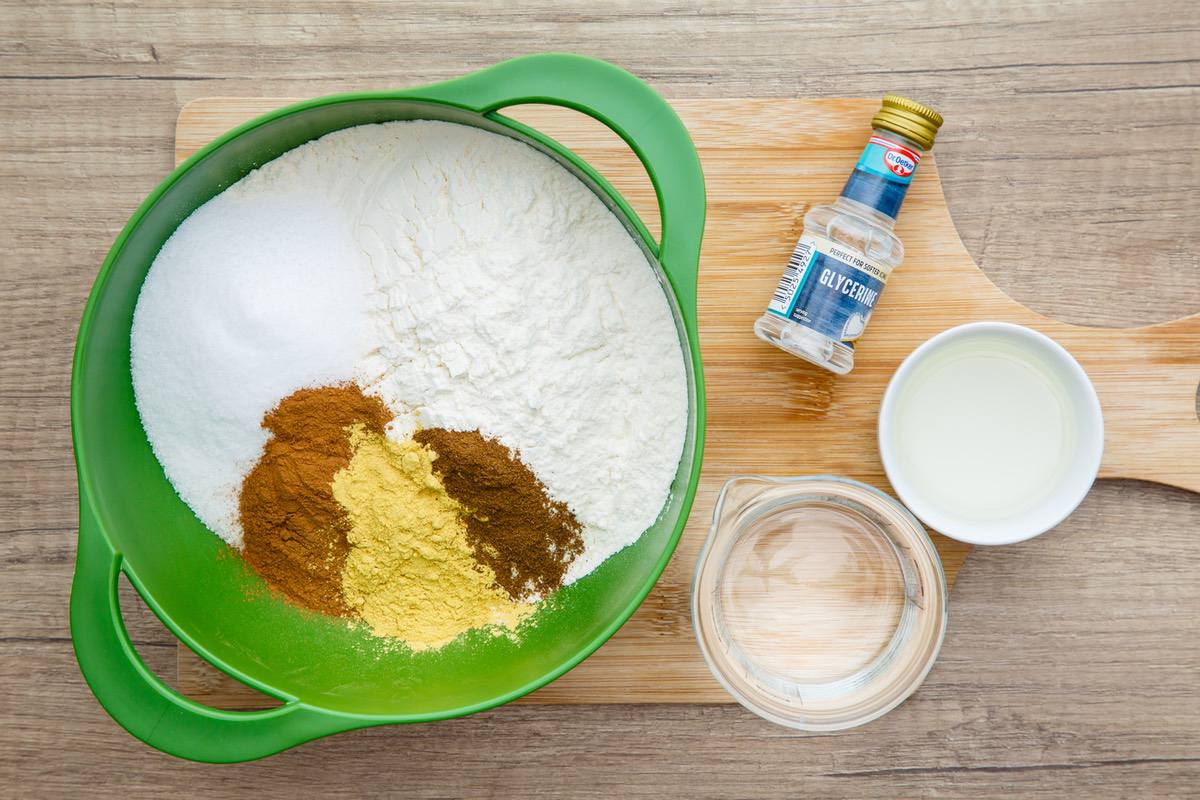 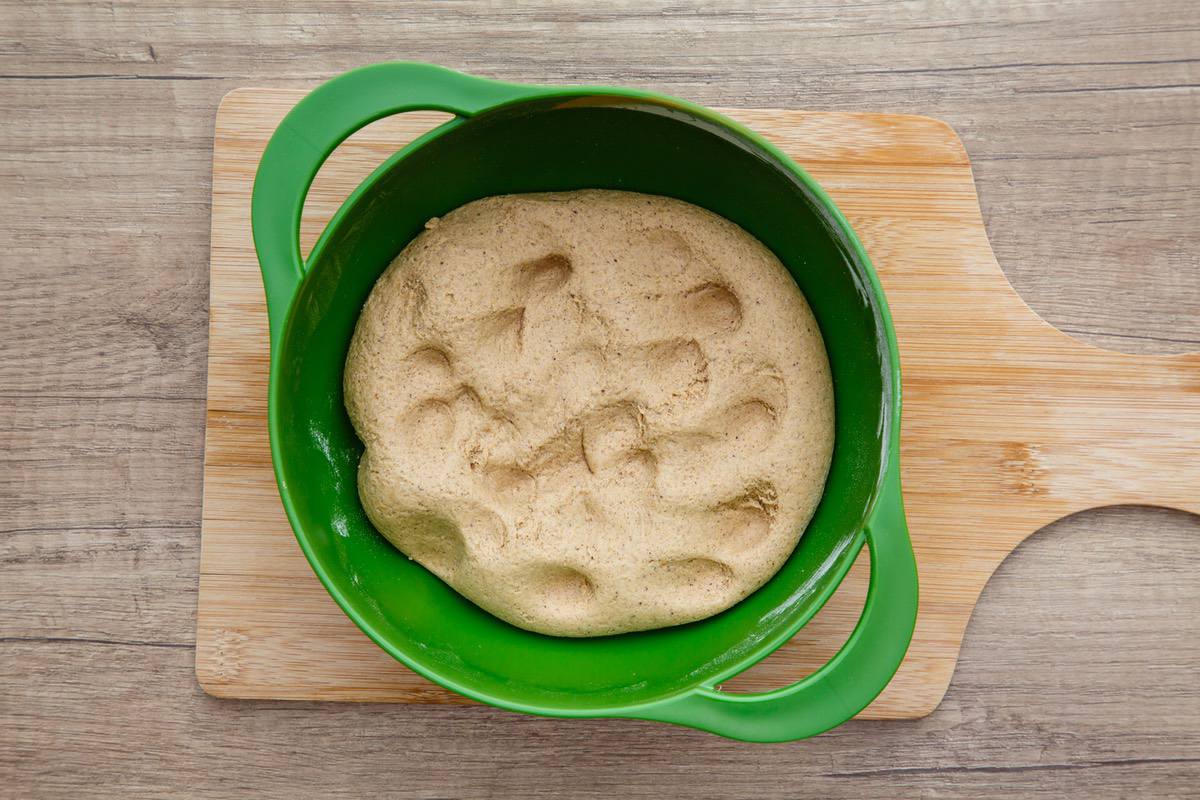 This playdough is an especially good idea to give to kids as a gift because it’s cheap and easy to make and it’s pretty much guaranteed to get a ton of use. 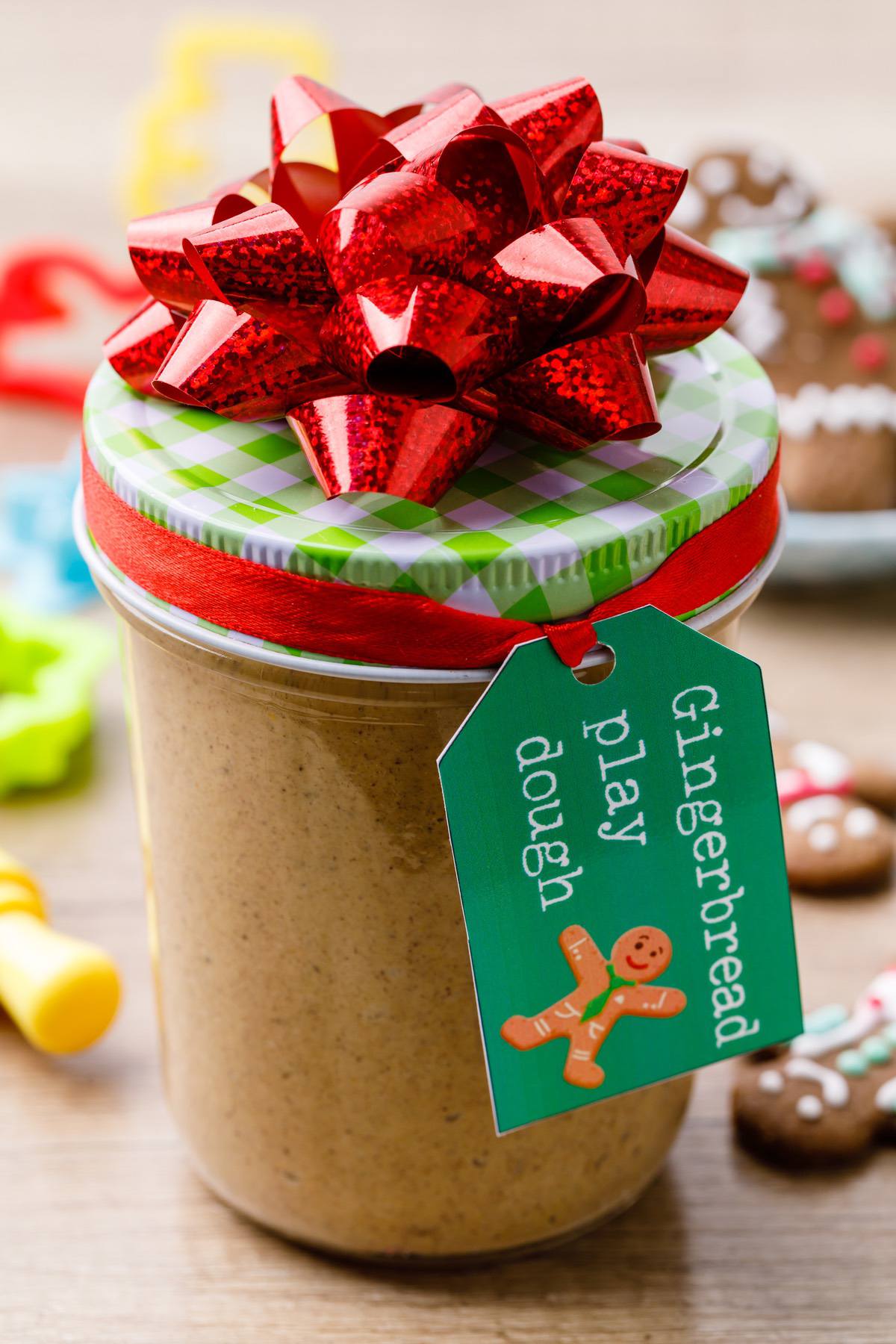 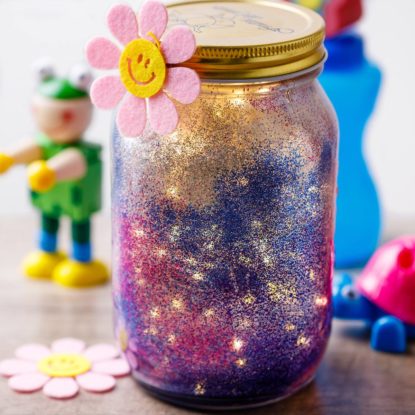 Growing up, I always had a night light in my room because I had an overactive imagination. I would convince myself that I was seeing all sorts of shapes and figures in my room, and the only thing that would really make me feel safe was that tiny blinking star in the corner by my […] 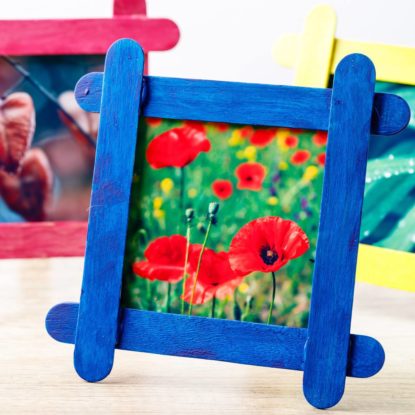 Even though hard copies of photos are hard to come by these days, I still enjoy making picture frames when I do have a special photo in mind. These are usually milestone photos of me and my family, or simply just random family memories that I want to hang up. 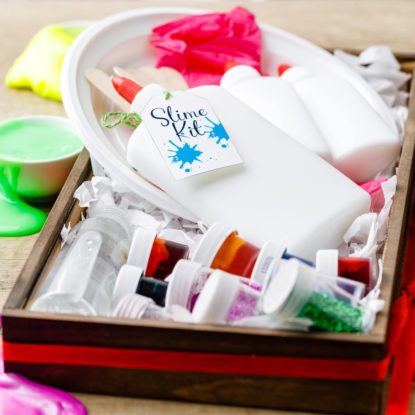 Diy Slime Kit Gift for the Best Homemade Slime Ever

If you’re a cool mom, aunt, uncle or sibling, you have at least one slime recipe in your arsenal. I wasn’t always a cool mom and had to teach myself how to do the coveted slime kit that kids seem to be raving about lately, and I must say, it’s quite fun to make even […] 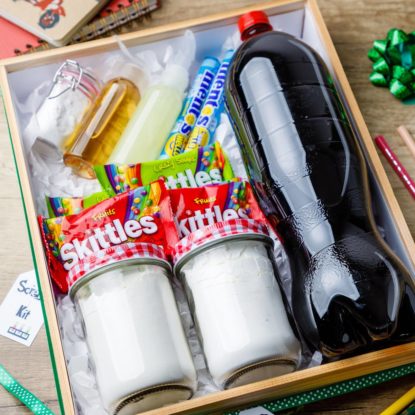 One day, I got home from work to find my dresser an absolute mess. My little ones had found mommy’s ‘paint’ and had transformed my area into a piece of ‘artwork’. Now that they’re older, they’ve taken their science experiments and art projects outdoors, thankfully.