Get crafty with this list of DIY baby shower games. They’ll bring the party guests together and break down any barriers between strangers, especially as the games are all LOL-worthy. They can all be made at home and most cost next to nothing, which is perfect if there’s a set budget. 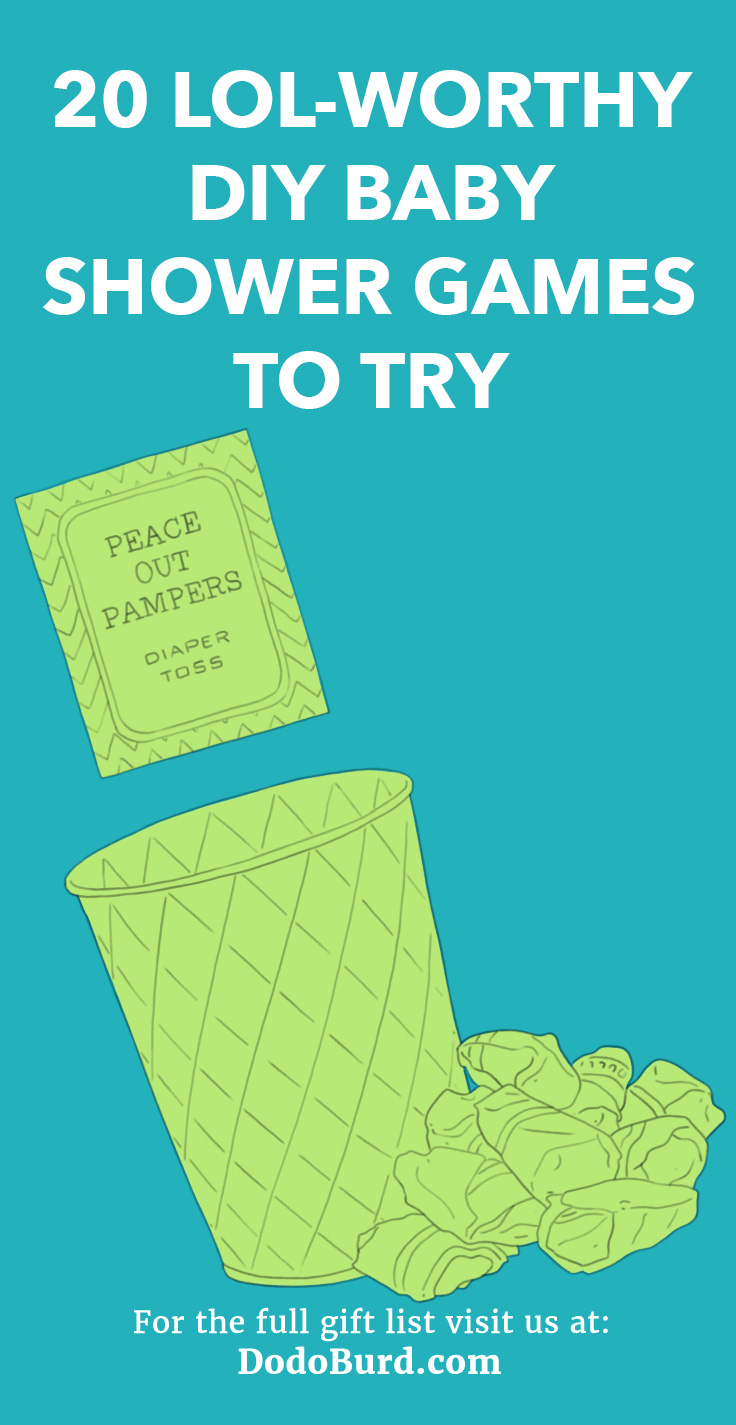 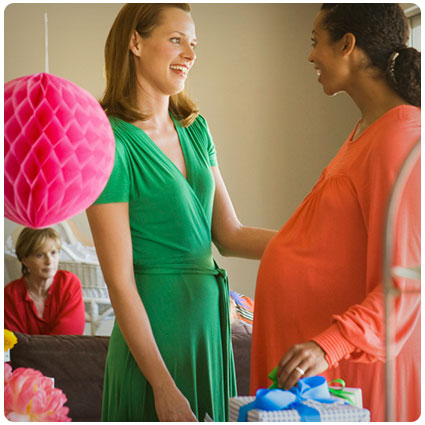 Gather friends and family to celebrate a new life being brought into the world. Have some fun with these 15 DIY games, guaranteed to make everyone smile. 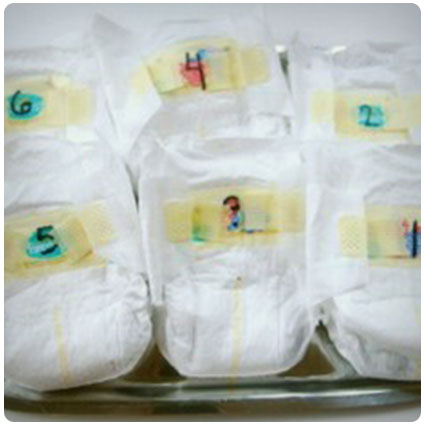 New parents will spend a lot of those early days changing a lot of poopy nappies. Prepare them for that with this fun “Name that Poop” game. 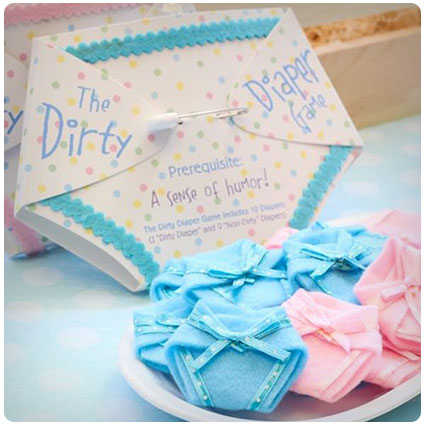 When planning a baby shower, fun games to play are usually high up on the list. Check out the top 20 best baby shower games within this post. 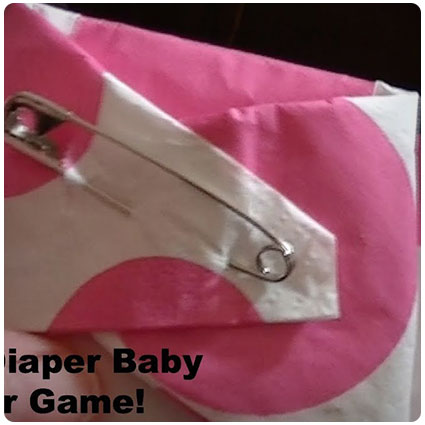 Sometimes a video tutorial can be easier to follow than a written one. Watch this one and learn how to put together an easy dirty diaper game for a baby shower. 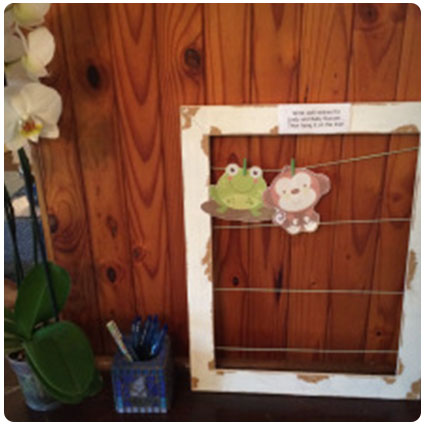 What's In Your Purse

Fun games don’t need to cost the earth; the two included in this blog post can be recreated with a small budget, and they’ll be as interesting as more expensive ones. 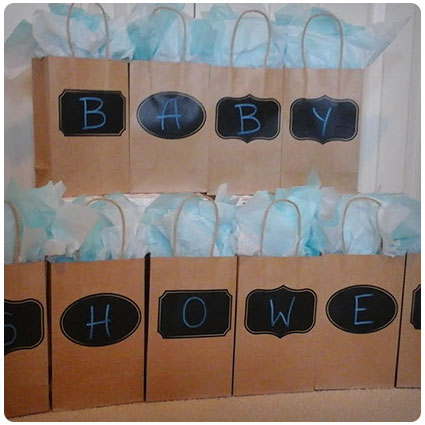 What's In The Baby Shower Bag?

Not only is this game easy to create, but it’ll also make cute decorations until it’s ready to be played. Follow the tutorial to make this game at home. 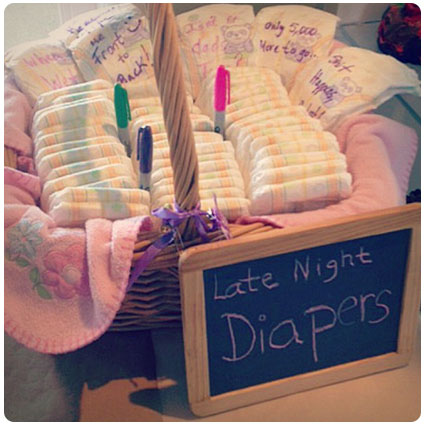 Those middle of the night nappy changes are brutal, but if this game is played at the baby shower, the mommy to be will have something to smile about at 3am. 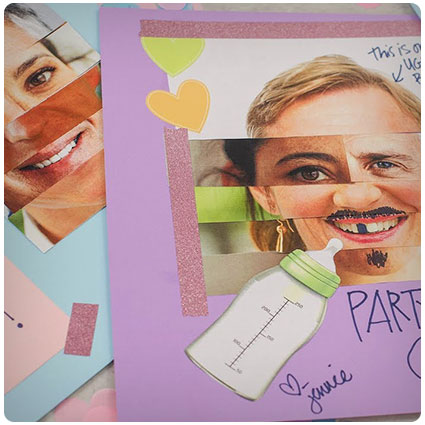 Everyone knows that you need a man and a woman to make a baby. Make this hilarious game to see what different couples’ babies would look like. 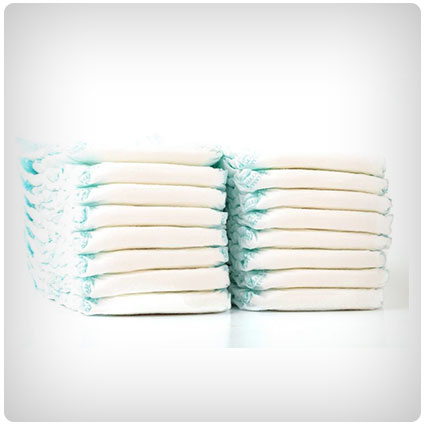 While diapers are an essential part of raising a baby, they also make fun props for baby shower games. This blog post contains 7 game ideas, all of which need diapers. 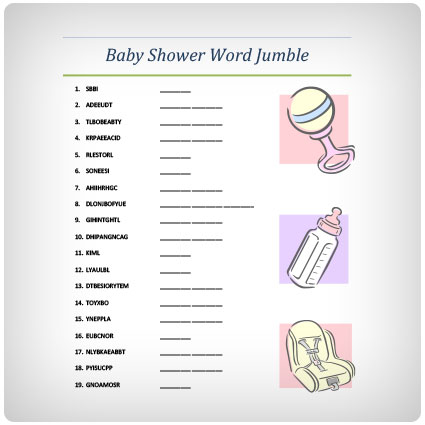 Print off this PDF and time each guest to see how long it takes each person to unscramble each baby themed word; the fastest one wins a prize. 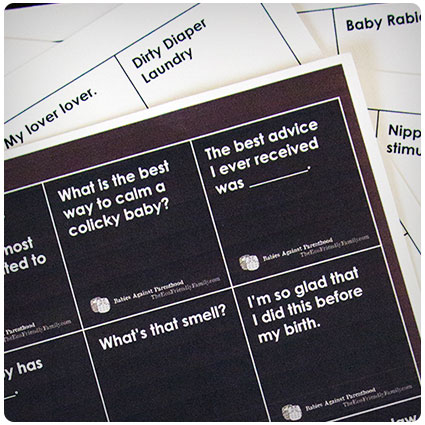 This game might look like a similar one which is aimed at adults, but this one is more suitable for baby showers. Just print it out via the free printable template. 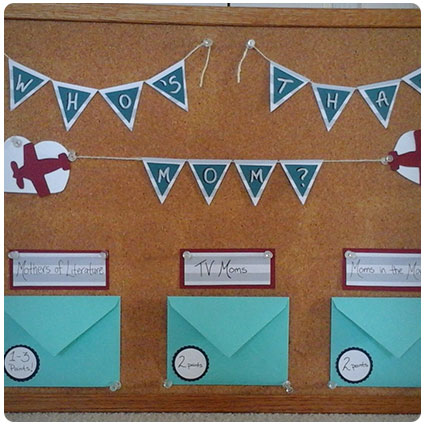 Trivia games are always fun but this one is mommy themed. “Who’s that Mom?” will be a friendly and competitive game which will get everyone fired up. 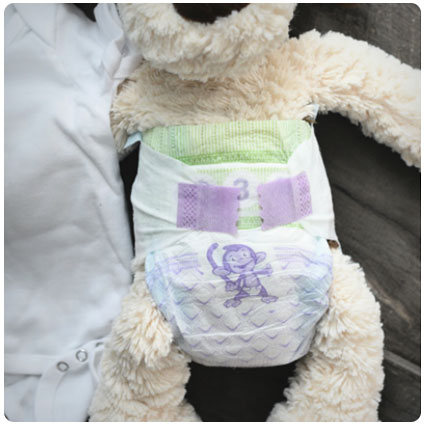 Minute to Win It Shower Games

The baby shower games mentioned in this blog post are super easy to put together and don’t cost much either; which means more money can be put towards the gifts! 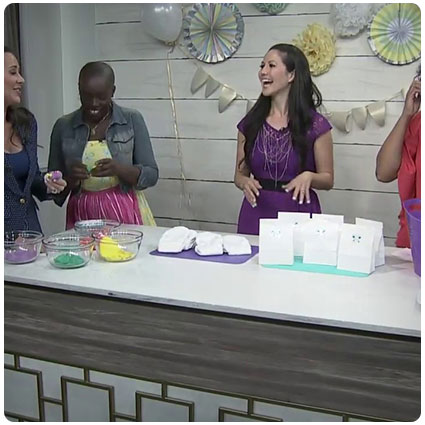 This video has a mixture of both traditional and modern baby shower games; then it’s up to the organizer to choose which ones they want to play. 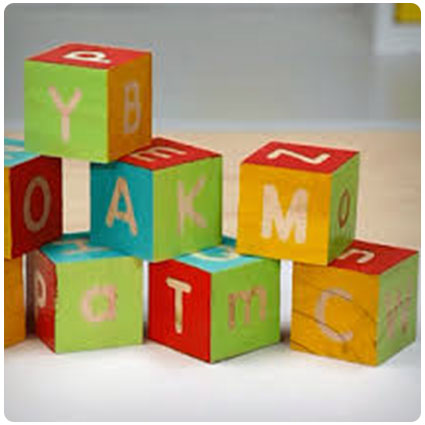 Bingo is always a crowd pleaser. This version is ideal for a baby shower; just remember that the same rules apply, even though there aren’t any numbers. 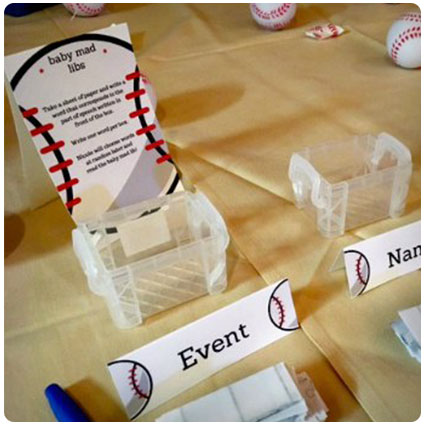 Mad Libs is a super fun game which is enjoyed by everyone. This tutorial contains free printables which can be used to put the game together easily with minimal effort. 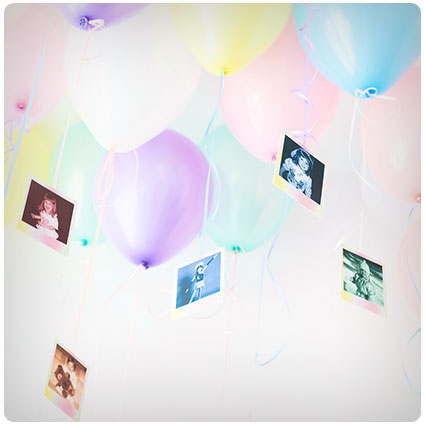 If childhood photos of the mom to be are easy to come by, this game will be perfect for reminiscing before she embarks on the journey of parenthood herself. 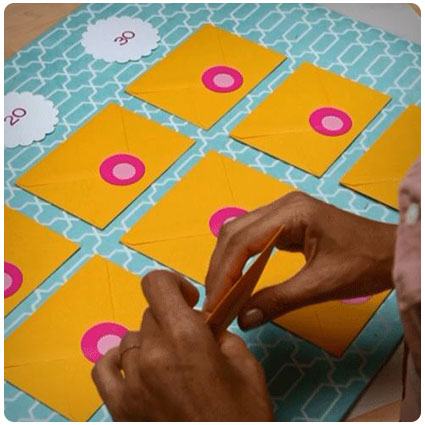 Knowing all the nursery rhymes is an unspoken skill that all parents should have. Test the guests' knowledge of these songs with this super fun baby shower game. 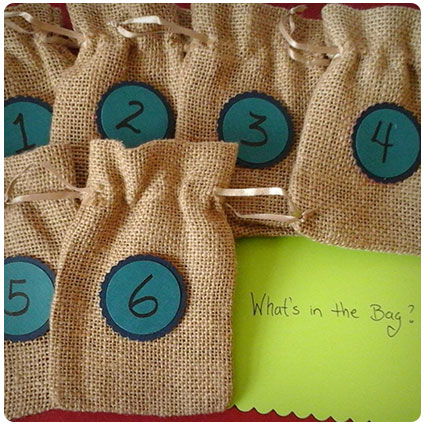 There is a lot of paraphernalia that is sold to couples before they have babies. See if people can guess the baby items inside the envelopes, and make them as obscure as possible. 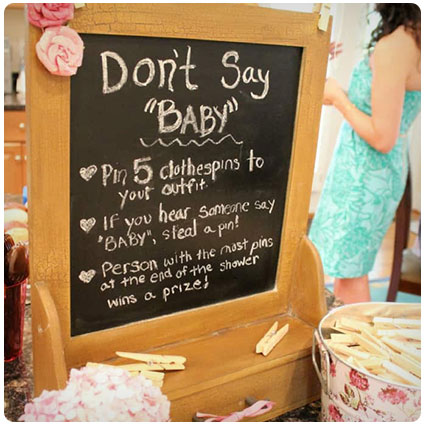 Sometimes it can feel like baby shower games are too similar. Take a look at this list of refreshingly different games and choose some which aren’t like any others you’ve played before. 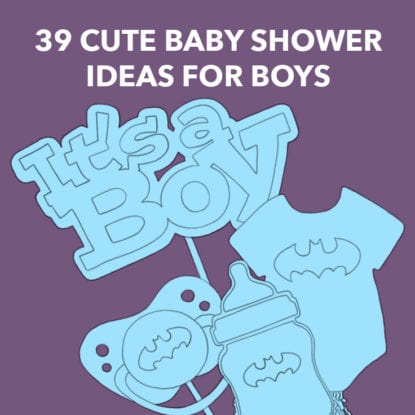 So, your friend or family member is expecting a bouncing baby boy soon and has invited you to her shower? Now you just need to scour the stores for a cute baby shower gift. From adorable booties to plush toys and even some decorations, this collection of baby shower ideas for boys is sure to […] 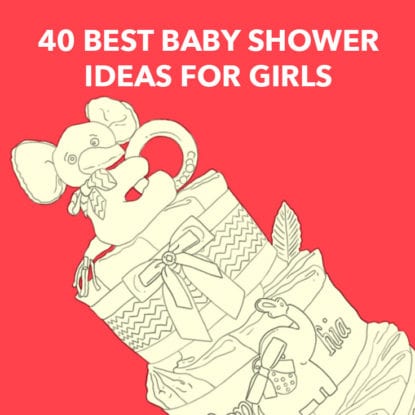 It’s always wonderful when a new arrival is imminent, but looking for a unique baby shower gift for girls…not so much. There’s heaps of the usual offerings, but if you want something that little bit different, take a look at this collection which includes gifts, decorations, and food to make that shower go with a […] 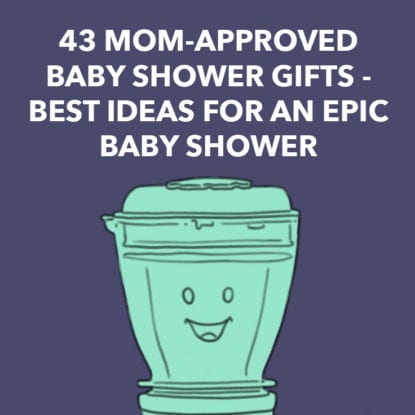 It can be hard finding baby shower gifts that will actually end up being useful or different to everyone else’s, but with these genius, super cute and helpful products, everyone will soon be coming to you for help buying neat gifts. 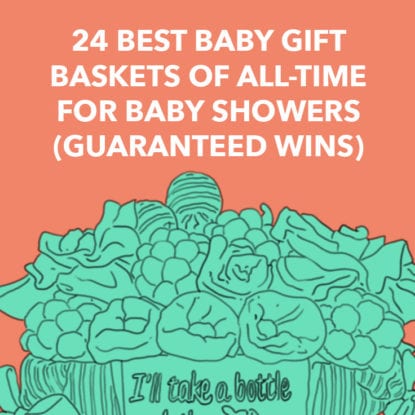 Whether you’re looking for something pink or blue, or you’re opting for neutrals, we have a great selection of baby gift baskets for every mommy-to-be. There are whimsical, personalized, or practical choices to suit every nursery and fit every budget. 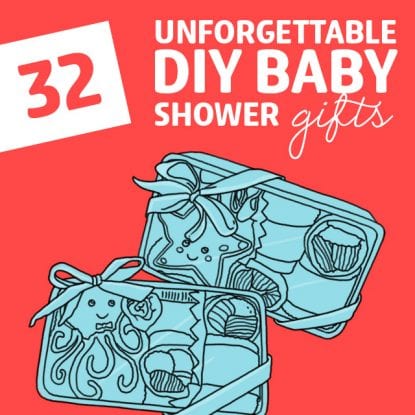 There’s nothing like a handmade gift to show how much you care, and these DIY baby shower gifts are sure to be the talk of the shower. Don’t worry if you’re not very craftsy, the instructions provided will be all that you need to make sure your gift is appreciated and looks just like the […]